Victimhood Does Not Equal Empowerment

Personal development equals personal responsibility. No one but you is responsible for your life, your happiness, or solving your problems. There is a movement of blame-shifting sweeping the West. Groups of people are identifying at victims of different forms, and in many cases it is true – they were victims in the past. There is a psychological shift that happens when someone distinguishes between having been a victim in the past and as being a victim in the present moment. There is no personal power in identifiying as a victim. The premise of personal development is based upon your willingness to accept personal responsibility for all areas of your life. And, to move forward. 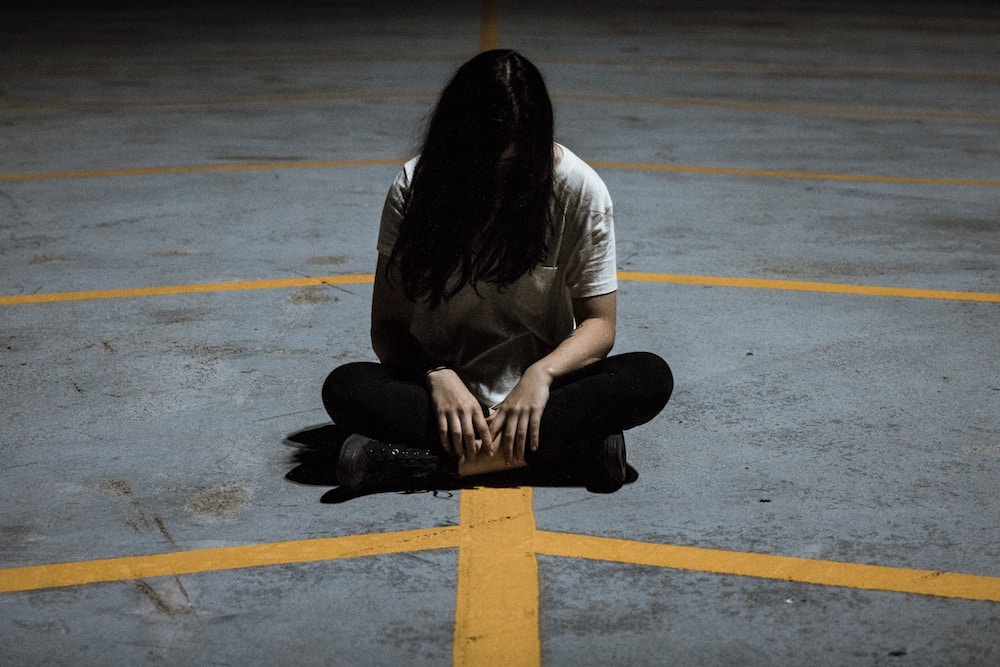 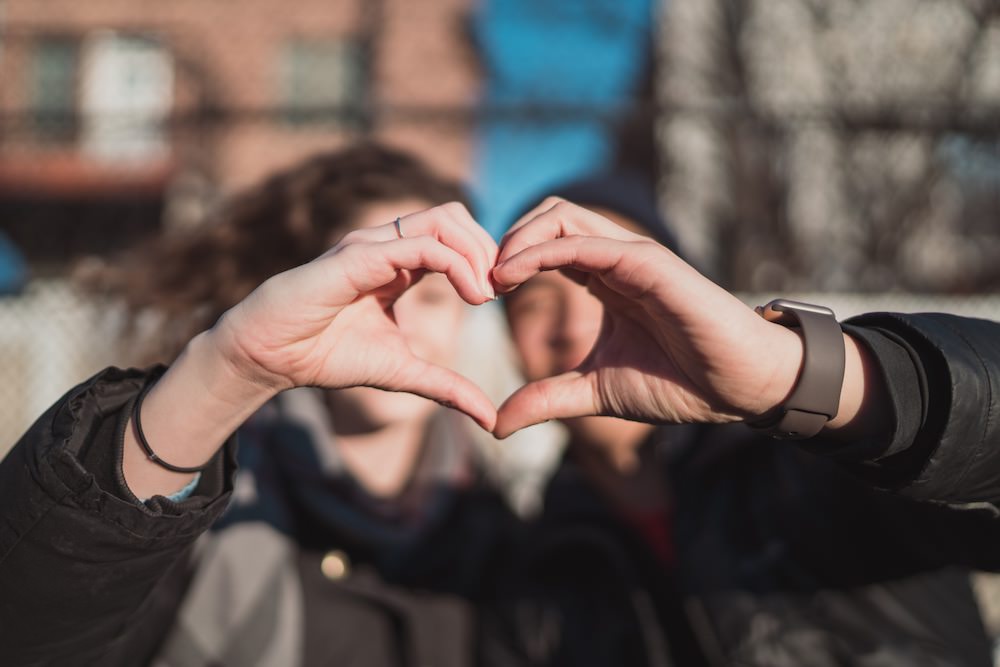 Equal, But Not The Same…

Despite the trends in mainstream media that attempt to prove otherwise – one can’t simply replace a man with a woman or vice versa across all aspects of life. We are different psychologically and biologically, and we deserve equal rights. The gender war is at a boiling point across the world. “Men are like this…” and “Women are like that…” is being vehemently preached by mainstream media sources. The social strategy from Roman antiguity Dīvide et imperā (divide and conquer) is being applied to the genders to create complacent “victims” who make perfect consumers. Compassion, critical thinking and effective communication is the only way a couple has a chance of staying together in a harmonious and rewarding relationship in this day and age. Women and men must heal, integrate and transform as individuals to be fully effective partners.

Self-actualization is the path forward to everything you have dreamt, desired and imagined to experience in your life. There is no age limit, no ability limit, no limit to your potential. I believe most of us have some sort of deep wound – psychological or physical. Until this is confronted, healed and integrated it will hold you back in your journey through life. We are designed in a way to avoid pain and pursue pleasure, and this serves to keep us alive. But, often it just keeps us in a form of survival mode. To move beyond survival and into significance means facing your shadow and examining your being in a way that you most likely have not done before. You must transition from reacting by default to responding by design in all areas of life. 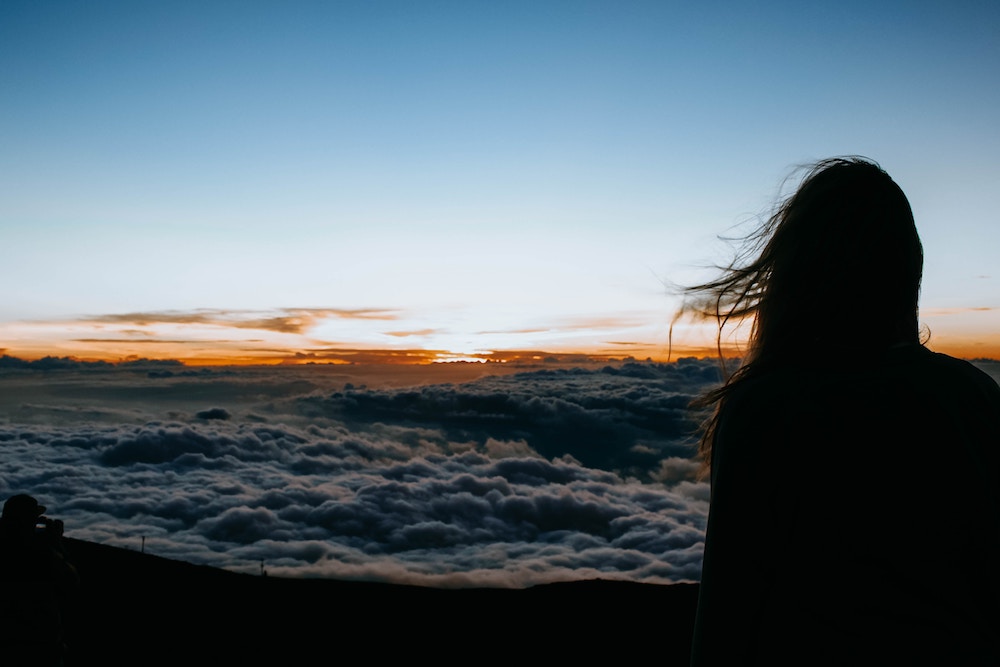 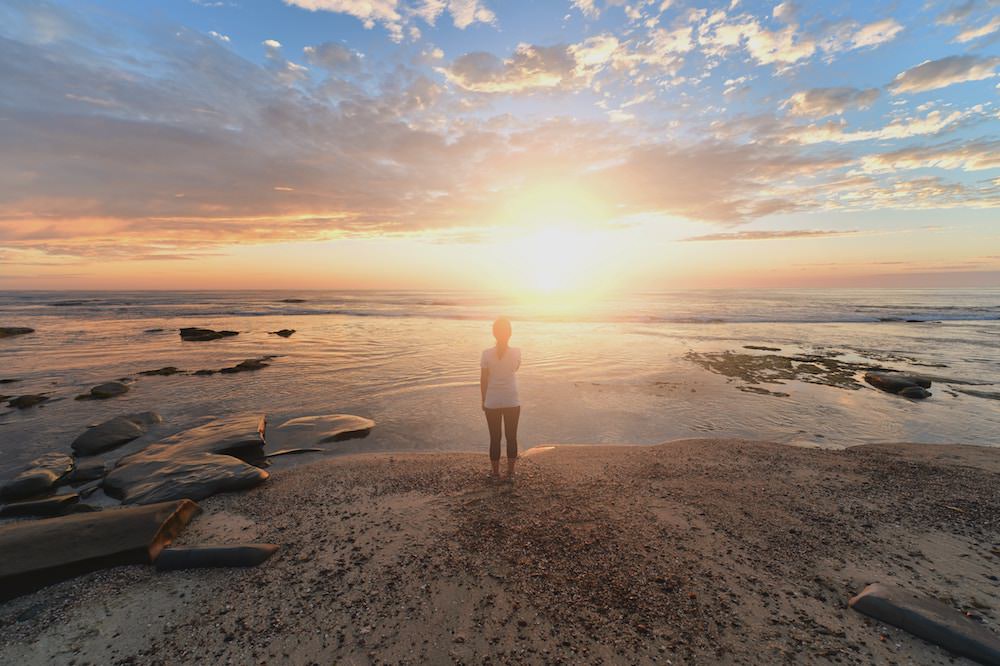 A Journey of Empowerment

This is the journey of your lifetime. No more excuses, no victimhood, no blaming. You have been called. As time passes, you will encounter men and women in dire need of insight, motivation, courage, healing and guiding principles. Wherever you find yourself on the Muse spectrum, you have unique opportunities – available to only you because you have the perfect combination of problems and experiences: As the Maiden, if you want a high quality man in your life, become beautiful within… External beauty might attract him, but internal beauty will keep him. If you want to be an effective Mother, heal yourself from your own parenting experience and define an open-ended vision for your children as compentent, effective adults. As the Wise Woman this is the birth of your great work… discover your voice, and be the visionary that inspires future generations.

Inspire The Men In Your Life to Live with Meaning

Men can be couragous in moments of dire necessity. Great men around the world put themselves at risk to protect and save the lives of others every day. Women also do so, but the scales are tipped toward men who, in greater numbers, assume roles that put themselves between physical danger and those at risk. That said, despite this fearlessness in the physical realm, most men are terrified of confronting the inner-unknown, the shadow, their emotions and the unresolved significant emotional events of their pasts. Women are definitely braver here and the number reveal themselves in the ratios of men versus women who pursue psychological studies.

In 2014, I officially launched a program that I had worked on for nearly a decade: Men Living with Meaning. This was the program that I was searching for in my early 20s – a proactive guide to manhood – but it did not exist in a complete package. As I continued to search, I compiled the most empowering resources necessary for a modern day rite of passage – a sacred psychological and spiritual transition from boyhood to manhood into a 10 module training course. In 2008, this concept became the central theme in my masters thesis at the Institute of Transpersonal Psychology.

However, there was a problem. For the life of me, I couldn’t get men into the program. I tried different price points and that didn’t work. I gave away access, but the men who had free access did not complete the modules according to my learning platform (free = not valuable). So I stepped back from the program in disappointment for a few years. The irony is that numerous woman with whom I shared the concept and the need for such a program, visibily became excited about it and began to do the most beautiful thing… they started to name the men in their lives who needed a transformational experience like Men Living with Meaning. 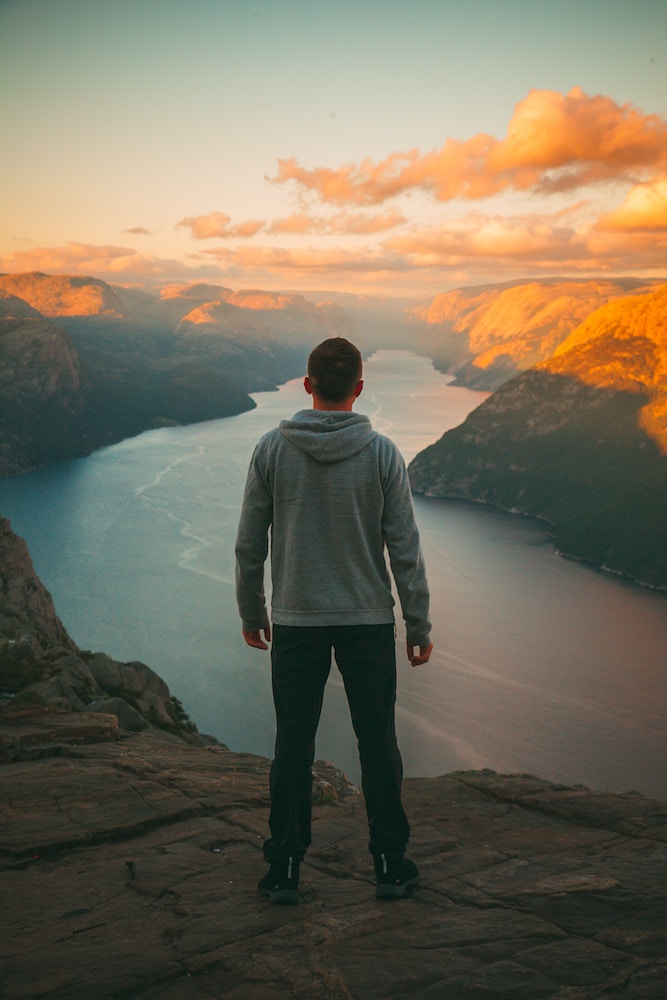 In 2017, it hit me… My goal was to help this generation of men gain timeless truths and resources that will empower them to navigate the challenges in life that all men face. Instead of going directly to the men, I needed to change my focus and go to the source of life.  The Empowered Muse is about giving women a unique insight into the ways that you are an invaluable source of inspiration and motivation to the men in your life. Ranging from your husband to your sons, you have the power to creatively push and pull him to a life of significance. The overlooked component in world history is the fact that individual men have risen to greatness in countless fields, and in nearly every case, it was the motivation of a woman who pushed and pulled him there. In the Empowered Muse program, I have a single request: send the men in your life to the Men Living with Meaning program and you will see the best versions of them beginning to reveal themselves.

In exchange, I offer you a timeless process for healing, personal growth, resources to create powerful relationships, and the integration of your creative faculties. If you do the work, you will have a rewarding and meaningful life. If you so choose, there is no cost, but you will find the price is not free. You will be asked to consciously choose what you value and to act accordingly to fully harness your intentions. You will be challenged to confront topics that you most likely were not aware existed, and to face your shadow, heal your past, and define your personal limits and dreams. As a result of completing the work ahead with full intentionality, you will find yourself transitioning through your phases of the muse cycle with elegance and grace. This is the life worth living… I look forward to seeing you on the inside. 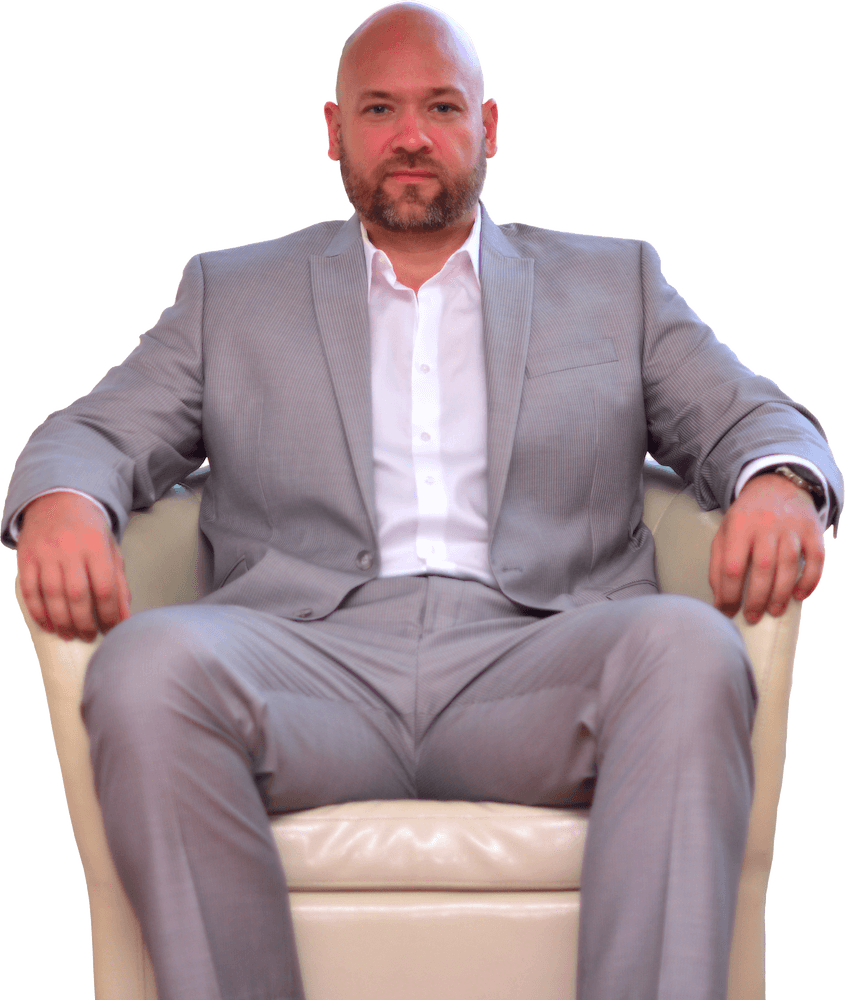 The Personal Transformation of a Lifetime Awaits You...

This training series is 100% donation-based. You determine the value each lesson has in your life.